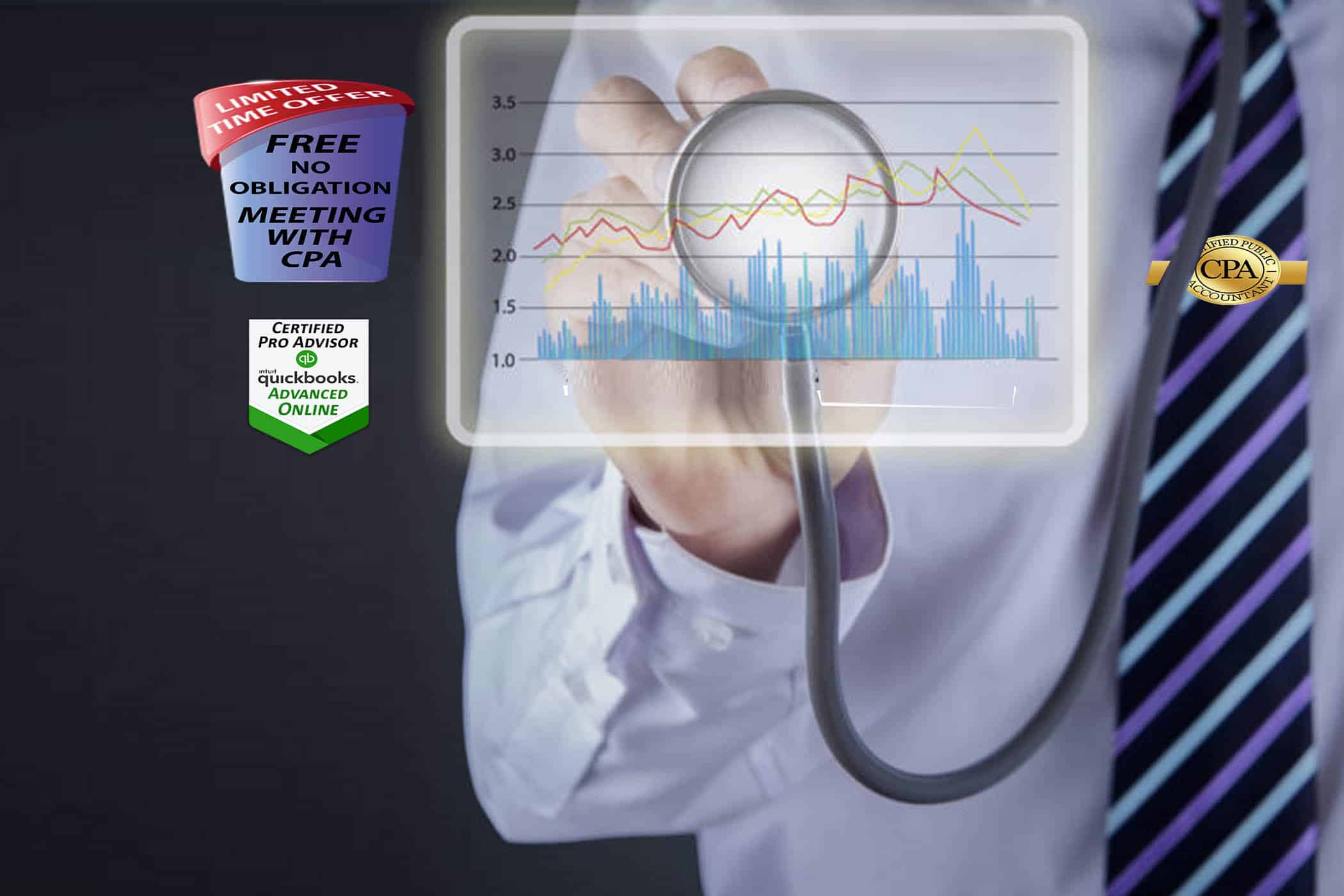 Will users of these retirement plans get the same bump in contributions that 401(k) plans enjoyed? 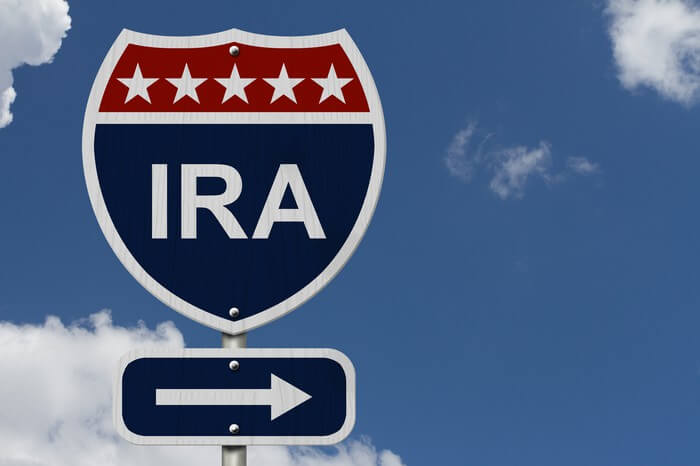 Will users of these retirement plans get the same bump in contributions that 401(k) plans enjoyed?

Many small employers use SIMPLE IRAs to give their employees a way to set money aside for retirement. Each year, the contribution limits for SIMPLE IRAs can change with inflation, and the millions of workers who have access to more complex 401(k) plans found out recently that they'll get a $500 increase in the maximum amount they're allowed to set aside.

In past years, SIMPLE IRA participants didn't always see the same boosts to maximum contributions that 401(k) participants got. However, 2019 will be a good year for SIMPLE IRA users, as they'll also see a $500 increase in how much they're allowed to put in their accounts.

Lawmakers love acronyms, and the name of the SIMPLE IRA comes from the first initials of its longer name. Savings incentive match plans for employees are simpler versions of an employer-sponsored retirement plan that lets both employees and employers set money aside for retirement savings, and you'll often see small businesses and self-employed workers use SIMPLE IRAs instead of setting up more complicated 401(k) plans that require a lot more paperwork and constant vigilance.

In order to run a SIMPLE IRA plan, employers must also contribute toward their workers' retirement in one of two ways. Employers have the choice of matching employee contributions dollar for dollar up to a maximum of 3% of salary, with no limit to the permitted match. Alternatively, even if an employee doesn't make any contributions at all, the employer can contribute 2% of the worker's salary. There, a maximum of $5,600 applies. That's up $100 from year-ago levels, but because of the 2% rule, it only affects high-income workers making more than $275,000.

The pros and cons of a SIMPLE IRA

The most obvious reason SIMPLE IRAs aren't ideal for savers is that their contribution limits are lower than 401(k) plans. Having a maximum that's $6,000 to $9,000 lower can be problematic for those who have a lot of money to save, although for many workers, even the smaller SIMPLE IRA limits are more than enough to take care of their needs.

However, SIMPLE IRAs have some real benefits. Small businesses often have trouble setting up retirement plans at all, and that can leave employees feeling frustrated. The easy-to-create SIMPLE IRA structure takes a lot of the burden off employers, and from the worker's standpoint, having a SIMPLE IRA is in many ways similar to having your own personal IRA. There's some extra paperwork you'll have to deal with when you first start up a SIMPLE IRA, but after that, it's pretty easy to administer the plan and ensure that contributed money gets to where it belongs.

If you work for yourself, then a SIMPLE IRA can let you save a lot toward retirement, because you get to combine employee and employer contributions. For instance, those who use the 3% matching rule and make enough money to fully match employee contributions can put up to $26,000 if they're under 50 or $32,000 if they're 50 or older into a SIMPLE IRA. The only hitch is that if you later bring on outside employees, you'll have to treat them the same -- but that works as a good incentive for job applicants looking to come on board as well.

2019 will bring some long-awaited boosts to SIMPLE IRA savers, and those who like to max out their retirement savings will appreciate the opportunity to set aside a little more money. Whether you're a business owner looking to offer a simple yet effective retirement plan or a worker whose employer already offers access, SIMPLE IRAs are useful tools that can bring big tax savings.