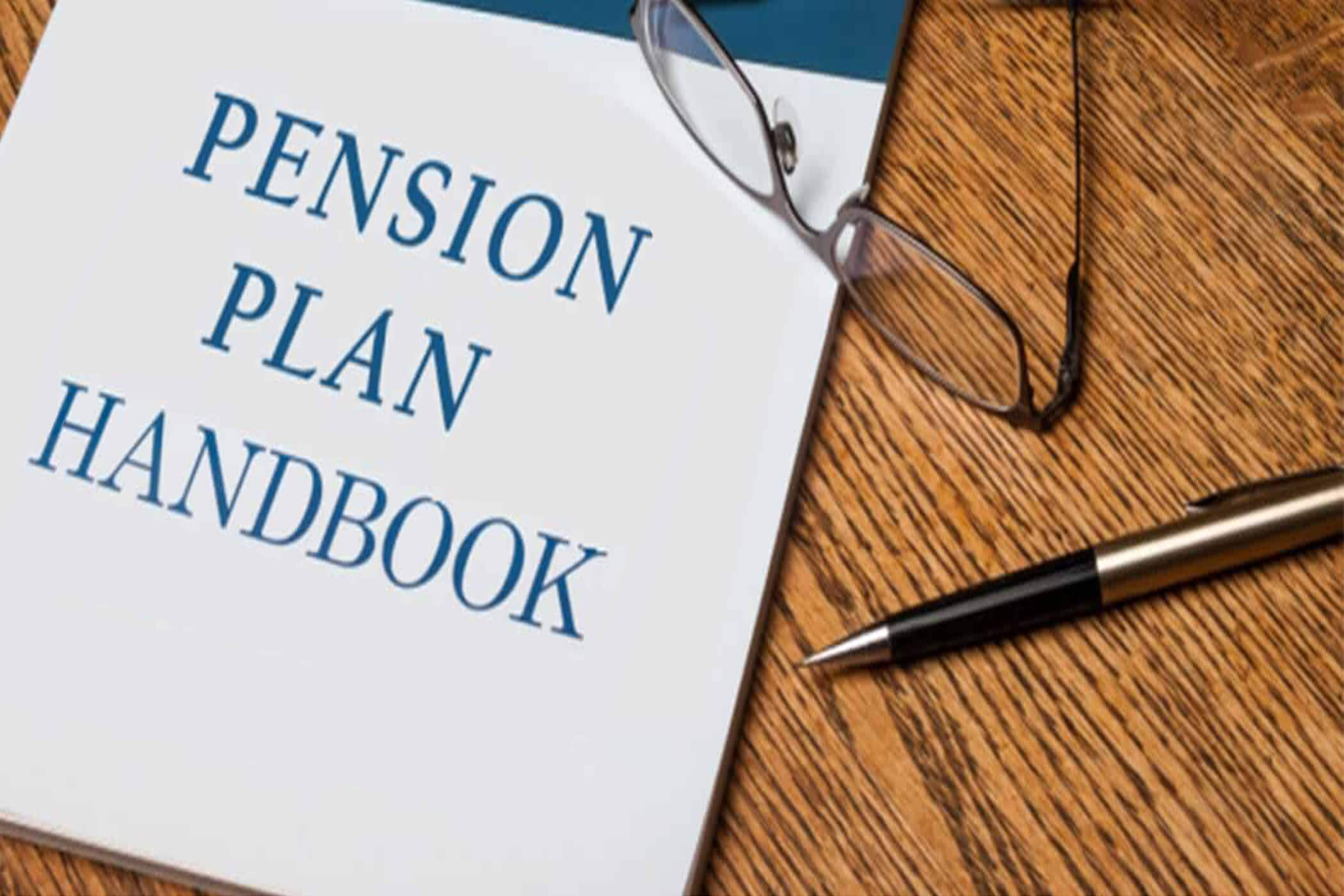 The U.S. tax system is a pay-as-you-go system. You’re usually required to make tax payments as you earn income. If you don’t, you have a penalty for late estimated tax payments. You should make estimated quarterly payments if either of these applies:

Estimated tax payments are due:

If any of these days falls on a weekend or holiday, your payment is due on the next business day instead.

When dealing with missed estimated tax payments, include any payment made after its due date in the total amount paid during the next quarter.

Ex: If your second quarter payment was due June 15, 2018, and you paid it two weeks after that due date, the IRS will consider this payment made in the third quarter.

You’ll get a notice from the IRS informing you of any estimated tax penalties and fees.

You might pay an underpayment penalty if both of these apply:

To avoid an underpayment penalty, make estimated tax payments if:

The IRS uses this system to figure your penalty for late estimated tax payments:

Letting the IRS Calculate Your Penalty

It usually won’t cost more to have the IRS figure the penalty if you pay the amount due by the date specified on the IRS bill. In certain cases, you might have to file Form 2210.

When the Penalty Doesn’t Apply

The IRS won’t assess a penalty if certain exceptions apply. If you qualify for an exception, estimated tax payments aren’t the same as withholding.

There are exceptions to the penalty and situations where the penalty wouldn’t apply, including:

Ways to Lower or Eliminate the Penalty

If the exceptions don’t apply to you, you still might reduce the penalty you owe — or avoid the penalty altogether. To do this, you must file Form 2210.

Avoiding a Penalty by Changing Your Withholding

If you discover before the end of the year that you’ll owe more taxes than you’re withholding, you can file a new W-4 form with your employer.

If at the end of the year you’ve withheld the full amount of taxes, you won’t be penalized.