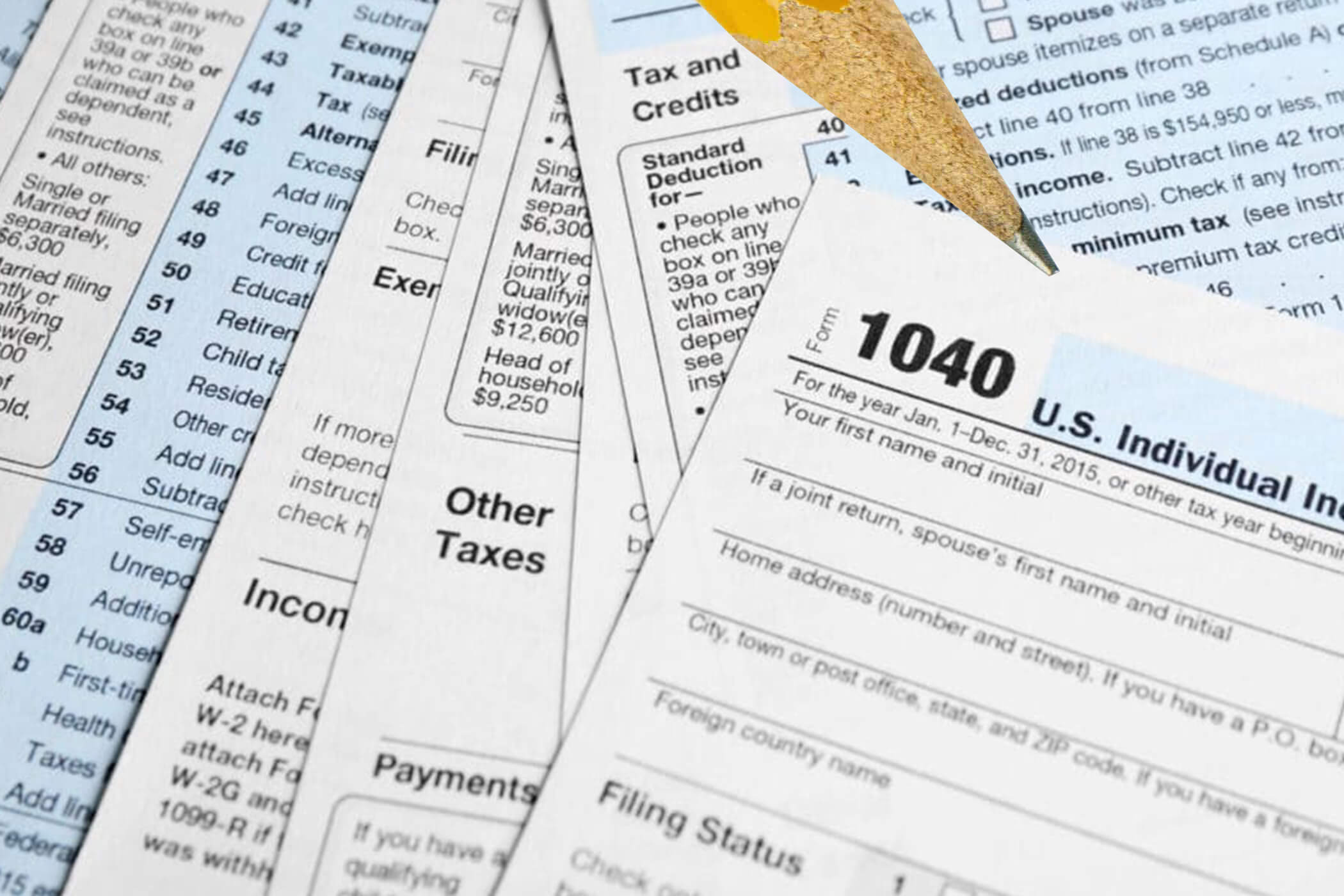 The AMT is a separate and parallel tax system originally introduced to target taxpayers who might otherwise pay little or no regular tax because of the use of certain deductions. The new tax law introduced modifications to the AMT for tax years 2018–2025 that will likely result in many fewer taxpayers being liable for AMT.

The new tax law significantly increases the exemption amounts and the phase-out thresholds for AMT from their 2017 amounts. For 2018:

Certain situations, including the exercise of incentive stock options (ISOs), can trigger AMT liability for taxpayers who would not ordinarily be subject to it. However, the changes introduced by the new tax law make it more likely that even if you were subject to AMT in prior years, this is less likely to be the case in tax years 2018–2025. 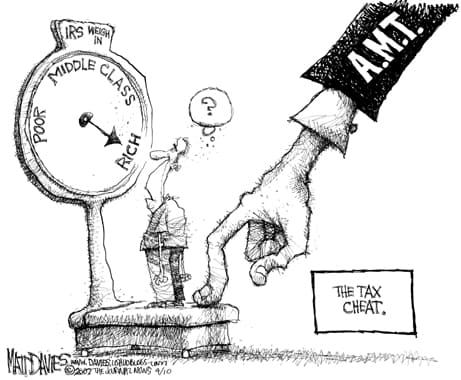 Your alternative minimum taxable income, less any applicable AMT exemption, is multiplied by the applicable rate and reduced, within certain limitations, by any allowable foreign tax credit. If the resulting minimum tax exceeds your regular tax, you are subject to an AMT liability equal to the difference.

If you have an AMT liability because of certain deductions or credits not fully allowed for AMT (“non-exclusion preferences”), you can use the minimum tax credit to decrease your regular tax liability in a later year. In most cases, this credit reduces the impact of the AMT by effectively refunding some or all of the AMT paid. Thus, in some cases, AMT planning may be a matter of timing—payment of AMT now and reduction of regular tax in the future.

As a result of the significant increases in the AMT exemption amounts and the raising of the phase-out thresholds outlined above, fewer individuals may find themselves paying AMT during the 2018–2025 tax years, as compared to prior years.

If you are paying AMT as a result of exclusion preferences such as itemized deductions that are disallowed for AMT purposes (which do not generate a minimum tax credit), you should consider whether it is advantageous to accelerate income or defer deductions. This will depend on your expected future regular tax rate and whether or not you will continue to be subject to AMT.

When you exercise an incentive stock option (ISO), you create an AMT adjustment that in turn increases your potential exposure to the AMT. You may want to avoid exercising ISOs if you are, or are close to being, subject to the AMT. Alternatively, you may choose to exercise only the amount of ISOs that will result in no AMT liability. In some cases, it may make economic sense to exercise ISOs and sell the stock in the same year to negate the effect of the AMT adjustment.