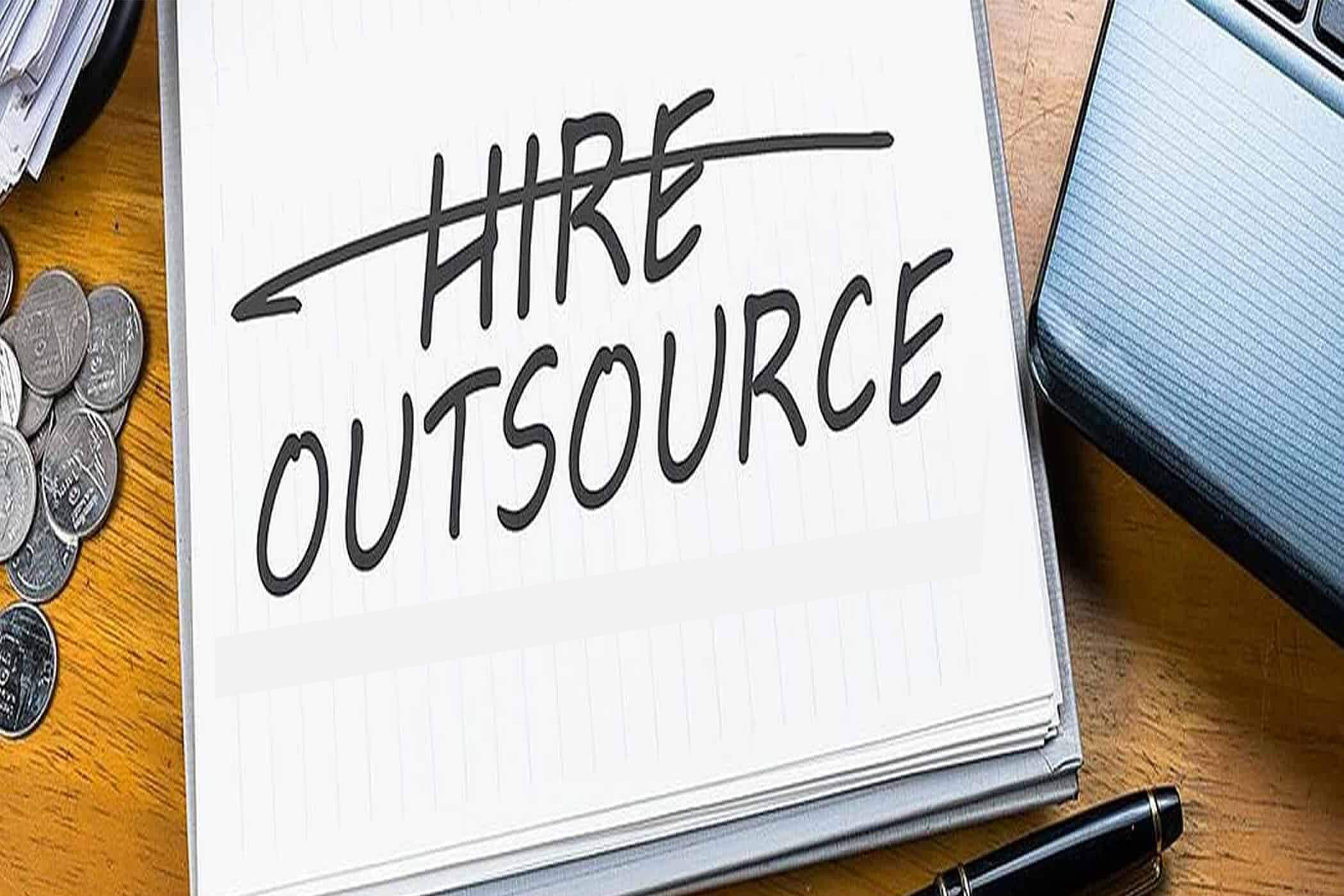 People who file and owe may face the most common IRS penalty – the estimated tax penalty. The IRS assessed this penalty on more than 10 million people last year.

Why is it a problem to file and owe? Because our tax system is “pay as you go.” That means you should be making tax payments on your income as you earn it throughout the year. And if you don’t (because you didn’t withhold enough from your paycheck, or you didn’t make enough in estimated tax payments), the IRS will charge you an estimated tax penalty.

This penalty is especially common among people who are self-employed, retired, or who have investments, because they must proactively make estimated payments each quarter. It’s also common among people who don’t withhold enough taxes from their paycheck. Many of them don’t know about the responsibility until they get hit with a tax bill and a penalty.

The good news is that the estimated tax penalty is pretty mild. It equates to a reasonable interest rate (the IRS interest rate as of April 2018 is 5%), charged for “borrowing” your underpaid funds from the government.

Best course: request a waiver when you file

It’s always best to request an estimated tax penalty waiver when you file your return, rather than waiting until the IRS has assessed the penalty.

You may have a couple options:

First, you may be able to use a different method to calculate the penalty if your income was unevenly distributed throughout the year.

Second, you may qualify for a waiver that will remove all or part of the penalty, if:

People in federally declared disasters automatically qualify for the waiver and don’t have to request it.

Complete Form 2210 to request a waiver when you file

To request a waiver when you file, complete IRS Form 2210 and submit it with your tax return.
With the form, attach an explanation for why you didn’t pay estimated taxes in the specific time period that you’re requesting a waiver for. Also attach documentation that supports your statement. Examples are records from the hospital, police, insurance, etc., or disability or retirement documentation.

Already filed? It’s not too late to ask for penalty abatement

As with most penalties, one way to reduce or eliminate the penalty is to reduce the underlying tax bill. It’s a good idea to take a second look at your return (or get a tax pro to do it) to see if you can lower your tax bill by filing an amended return that claims credits or deductions that you’re legally entitled to but didn’t claim the first time.

Assuming your original return was correct, you can ask the IRS for penalty abatement. Review the Form 2210 instructions for the year you have an estimated tax penalty. If you qualify for a waiver, send Form 843 or a letter with a full explanation about why the IRS should remove your estimated tax penalty, and attach any supporting documentation.

You must sign and send in a written request to the IRS. If you got an IRS notice informing you of the estimated tax penalty, send your abatement request to the address on the notice. Otherwise, send it to the same address where you filed your original return.