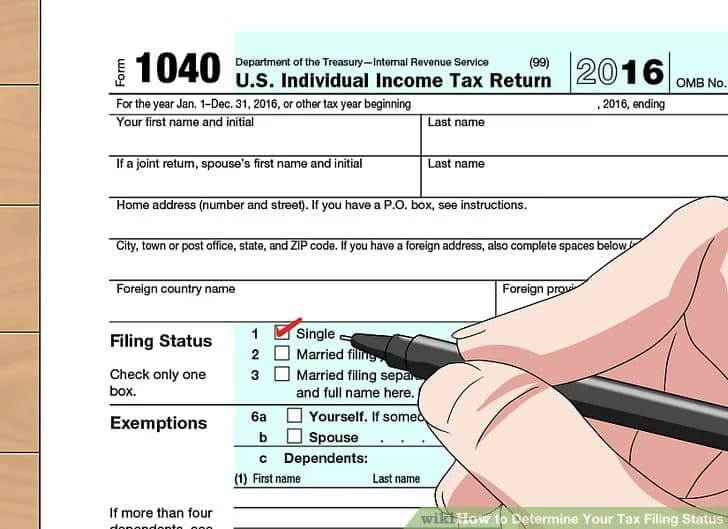 To file a joint return, both spouses must generally be U.S. citizens or residents for the entire year. Otherwise, married-filing-separate status must be used. Certain elections are available to enable filing a joint return for a couple that wouldn’t otherwise qualify because either spouse was not a full-year U.S. resident.

The changes introduced by the new tax law for tax years 2018–2025 have substantially reduced the impact of the “marriage penalty” which, in certain situations, had the effect of causing two individuals to pay more tax as a married couple than they would have had they remained unmarried. Under the law in effect for 2017, a couple whose combined taxable income was in excess of $75,900 would pay more income tax as a married couple filing jointly than they would as two single individuals. This was because the tax rate brackets applicable to taxable income in excess of $75,900 for married couples filing jointly were less than double those for single individuals. For tax years 2018–2025, the marriage penalty will only apply to couples whose combined taxable income is in excess of $600,000.

Instead of filing a joint return, you and your spouse may file separate returns on which you would each report only your own income and claim only your own deductions and exemptions. If married, you should compute your tax liabilities both jointly and separately to determine which method will result in less tax.

Note that if you file separately, you may not claim certain benefits, including the credit for the elderly and disabled, the child and dependent-care credit, and the earned income credit. Your ability to contribute to a Roth IRA may also be limited

Filing as Head of Household

To qualify as head of household:

Generally, a surviving spouse with dependent children is entitled to file a return using the tax tables for joint filers for the two years following the year in which his or her spouse died.